Don’t ever let someone else touch your private key without your consent.

It’s kind of like how academics and modern philosophers write dense, difficult to understand texts as a way of both showing off their intelligence and to try and one-up their contemporaries. And in these philosophical personal pissing matches, the layman is just kind of caught in the middle saying, “whaaaat?” There may be some good information in those texts, but to most of us—we’re just getting rained on.

I am not like that. I am conscientious of my readers. Call me Conscientious Carl. And I’m going to explain these concepts to you in basic English, using terms you can understand. I don’t get off on using big words or fancy tech-speak like some people do. Though, now that I think about it, that would make for a good Silicon Valley phone sex line. “Yeah baby, tell me how you’re going to side-jack me by using your packet sniffer on my cookies.” [Editor’s Note: Carl…]

Batman, A Horse’s Rear and Two Types of Encryption

There are two kinds of encryption, symmetric and asymmetric. Do I need to explain symmetry? Would that be patronizing? [Editor’s Note: Only a little] Ok, I’ll just use an image. This is an example of symmetry: 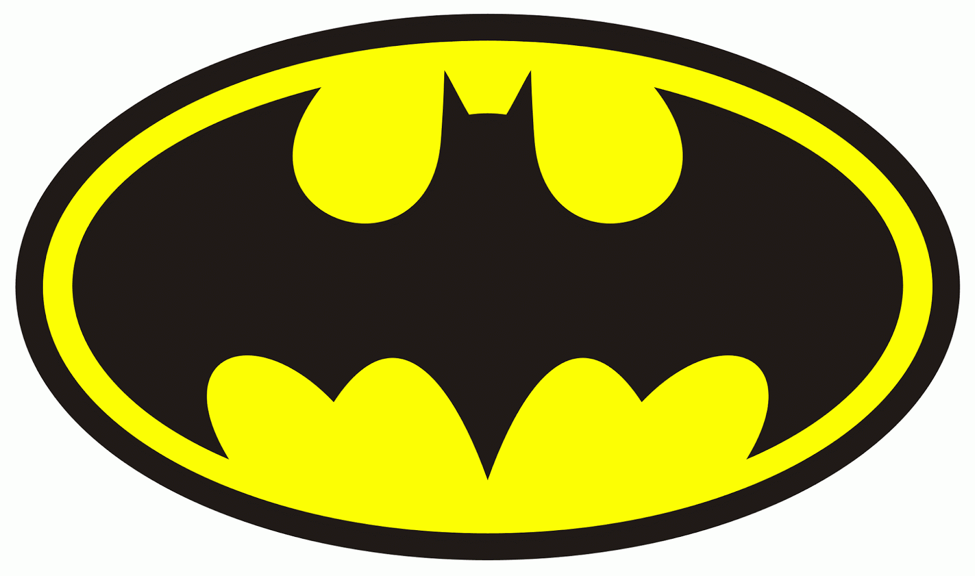 See how you could draw a line right down the middle and it would be the exact same (though mirrored) on both sides? That’s because the Batman logo is both bad ass and completely symmetric. And thank you for humoring me, I have been looking for an excuse to use this image since I took the blog over.

This is an example of asymmetry:

Notice how if you drew a line down the middle of this picture the two sides are not mirror images of one another? They’re not the same. You could say this is ass-ymmetric. This picture is actually doubly relevant because if you legitimately needed me to explain symmetry to you then you are indeed a horse’s [Editor’s Note: Yeah… I’m not going to let you finish this sentence, Carl]

Ok, we’ve gone too far into the weeds, something I would not advise doing around this horse lest you’re wearing boots. And even then… [Editor’s Note: CARL!]

So how does this apply to encryption? I’m glad you asked. As we already established, there are two kinds of encryption. The first type, symmetric encryption, occurs once a secure connection has been established. It uses symmetric session keys that can both encrypt and decrypt communication. That’s another discussion for another time, though.

Then there is asymmetric encryption, that’s what we’re going to be talking about today. This occurs during the SSL handshake and helps your web browser to authenticate the website’s SSL certificate in order to establish a secure connection.

Asymmetric encryption occurs during the SSL handshake and uses a Public Key and a Private Key. Here’s how it works:

Now, when I say the key pair, I mean that the public and private key match. This is just a portion of the handshake (again, another discussion for another day), but an integral one nonetheless.

Here’s another way to think about it. The public key, like my wife, does most of the talking. It says something, which it has encrypted in a way that it thinks will only make sense to me. It’s then my job to decrypt whatever it is she just said and repeat it back to her to make sure I got it right. If I didn’t, I get in trouble.

Let’s Wrap This Up

So there you have it. Public keys and Private keys are an example of asymmetric encryption. One key sends data, the other decrypts it. This is done to verify that the keys match during the SSL handshake.

The actual communication that occurs after the handshake is done with symmetric keys that can both encrypt and decrypt. It’s really very simple, provided you have someone to explain it to you in a simple, if slightly chauvinistic [Editor’s Note: Slightly?] way.

What to Do When Your SSL Certificate Expires

What is HSTS? Why Should I use it?

How do SSL Certificates help to improve web site conversions?